[The US Women's Open will be held in 100, the 2026 anniversary of the Riviera Country Club]

The US Women's Open is one of the 15 US GA Championships held annually.It is a historic tournament that has been held since 1946, with winners such as Amy Alcott, Annika Sorenstam and Michelle We West.Then, in January 2022, the Riviera Country Club, which will celebrate its 1th anniversary in the same year, was selected as the venue for 2026.
また、賞金総額が2021年の550万ドル（約6億3000万円）から1000万ドル（約11億5000万円）へ、優勝賞金も100万ドル（約1億1500万円）から180万ドル（約2億700万円）に大幅に引き上げられることも発表されました。

The Riviera Country Club (RCC) again held the PGA Tour Tournament for four days from February 2021 to 18st 21.As an invitation tournament, the number of participants was narrowed down to 4, and the total prize money was 120 million dollars (about 930 billion yen), and the seed right for 10 years, which is one year more than usual, was given.From 1, it has been upgraded to the third invitation tournament of the tour, equivalent to the "Memorial Tournament" sponsored by Jack Nicklaus, which is considered to be the outpost of the US Open Championship, and the "Arnold Palmer Invitational".
Since its inception in 1926, the RCC has been the setting for the PGA Tour. LA Open, Nissan Open, Northern Trust Open, and Genesis Open.With each tournament, a new legend was born and history was engraved.Tiger Woods, who was born and raised in the suburbs of Los Angeles, made his PGA Tour debut at the age of 16 at the Riviera Country Club. Tiger, who has been hosting the tournament since 2017, describes the upgrade to an invitation match as "a great honor." 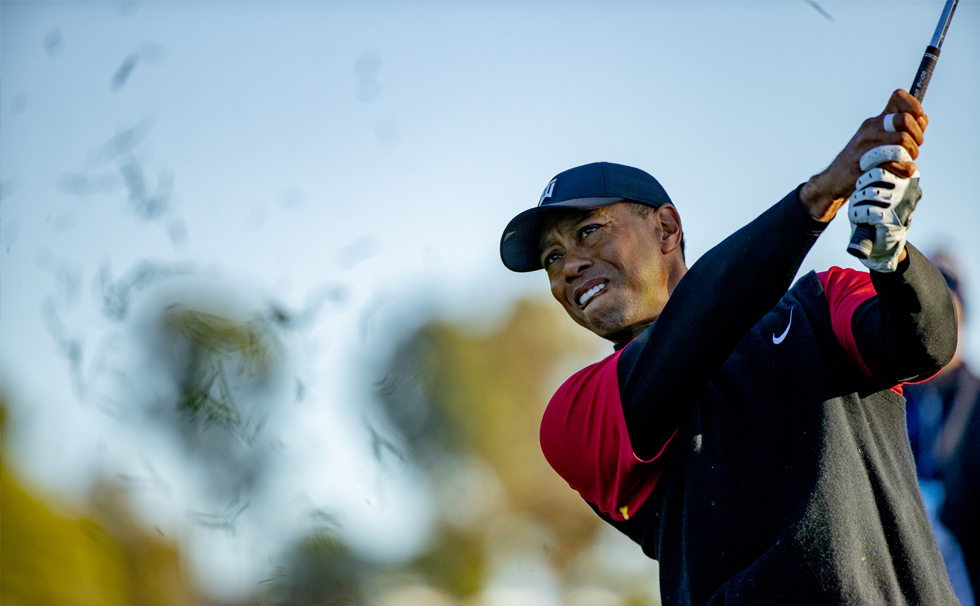 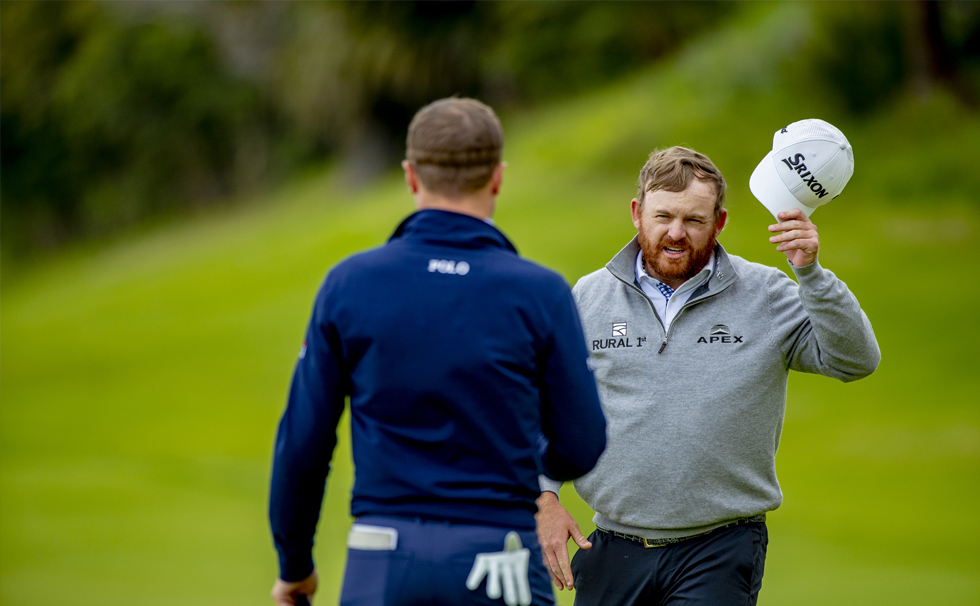 The tournament, in which top-class athletes fight, is a valuable place for study for competition management personnel and course management engineers.During the period, the RCC will bring together stakeholders from all over the world to actively exchange information.Especially for course maintenance, we are grateful that about 40 outstanding professionals from all over the world volunteer to support the tournament every year in order to pass on the advanced technology of RCC.With the Tokyo 2021 Olympics ahead, we will welcome human resources from Kasumigaseki CC.The Riviera Group's 2006 "Riviera Future Creation Project" provides support for various industrial fields, including the acceptance of human resources at the RCC. RCC is devoting itself to praying for the success of the Olympic Games in Japan.
In October 2019, at the "ZOZO Championship" (Narashino CC), Woods made the world excited with the 10nd victory of Thailand, which is the highest PGA record. In August 82, Kasumigaseki CC became the stage for the Olympic golf competition.As the topic of attracting the world's attention to Japan continues, Japanese course management technology is also attracting attention.
The PGA Tour tournament in February every year is an opportunity to bring the know-how that the Riviera has refined to the world.The Riviera will continue its activities to contribute deeply to the golf world. 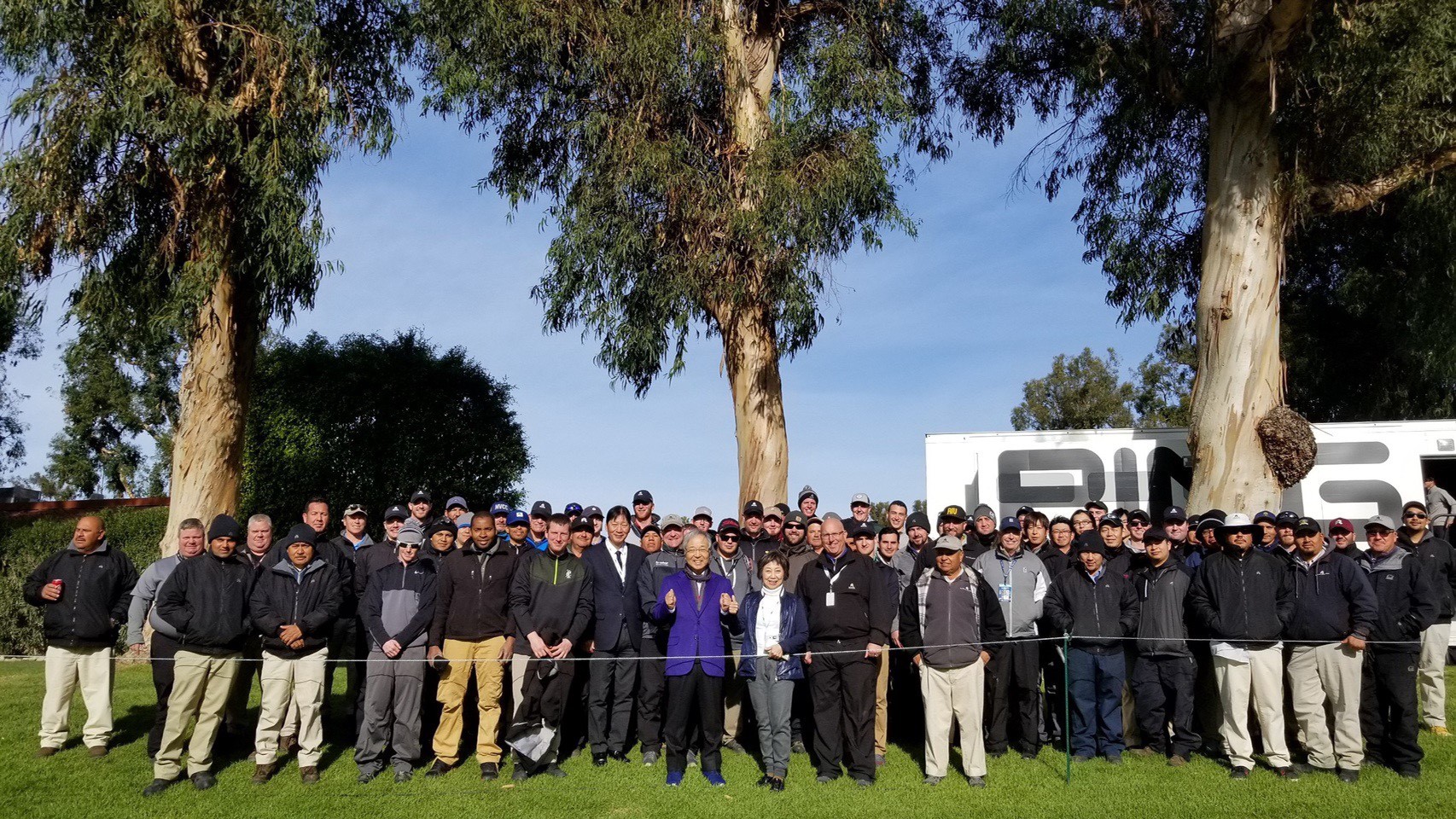