The Shoan Race is a co-sponsorship with the JSAF Miura Toyo Sailing Club, which is a yacht race that can participate in a wide range of classes, from full-fledged classes centered on racing to skills improvement and leisurely racing.

The upper and lower course 2 races to be held in even months will be operated as two boats as much as possible and enjoyable for racers.

The race surface is off Akiya, which is easily accessible from Tokyo Bay as well as Sagami Bay ships. Odd months are one long course at Enoshima and buoys off the southwest.
In December, the annual victory of the 12th round will be decided and a grand award party will be held. 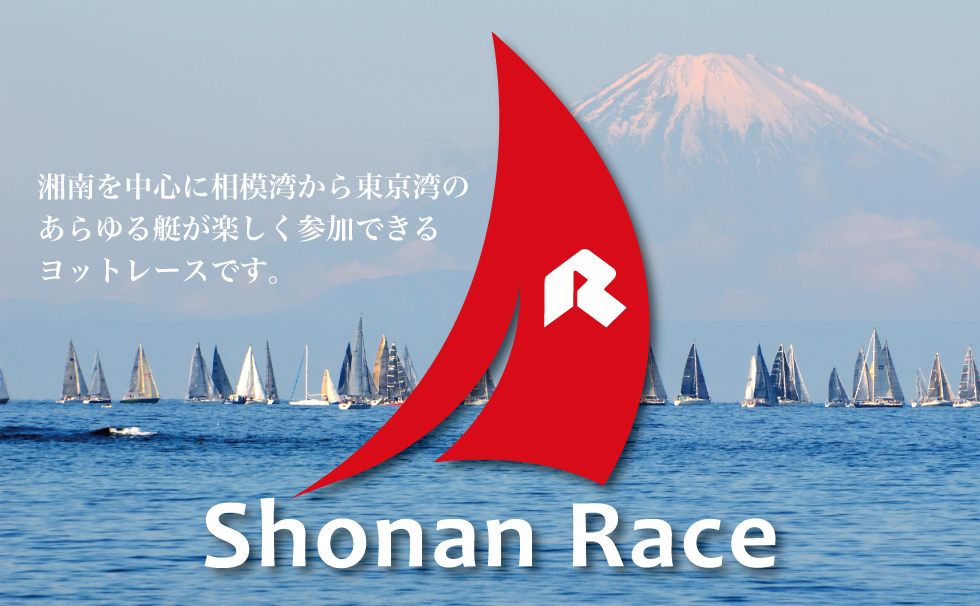 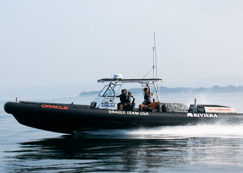 Please submit your WEB entry or entry form to the secretariat by FAX / E-mail at least XNUMX days before the race.