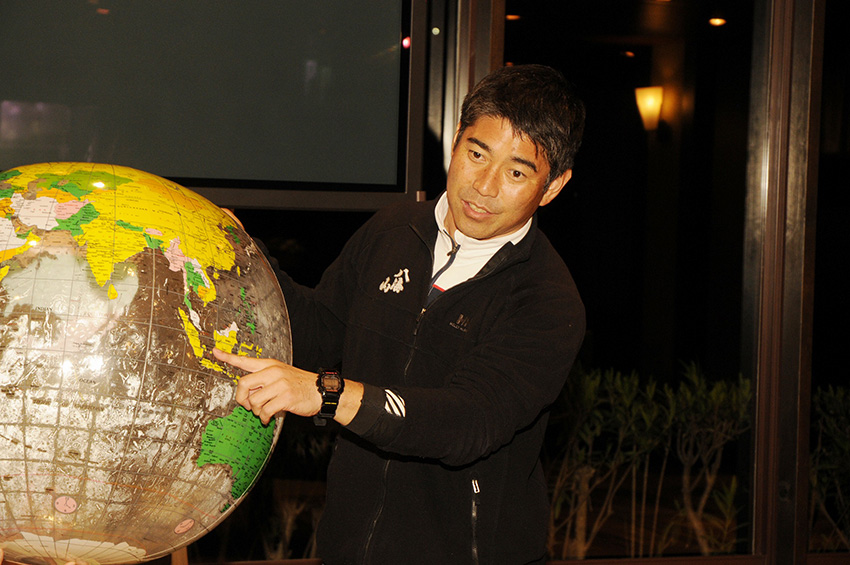 Born in Tokyo and raised in Kamakura. Having a dream of crossing the sea by boat when he was a boy, he trained while supporting races, and has been active in numerous yacht racing and adventure races. At the age of 26, he set a record around the world for the youngest single port in history for 176 days. Since then, he has continued to take on the toughest races. In 2007, he participated in the Class 5 of the 1OCEANS, a single-round sailing race around the world, for the first time as an Asian, and achieved second overall.
He has been a leader of the “World Natural Heritage Project for Elementary School Children” for many years, and is actively engaged in activities to convey the importance of nature and “dreams” to children. 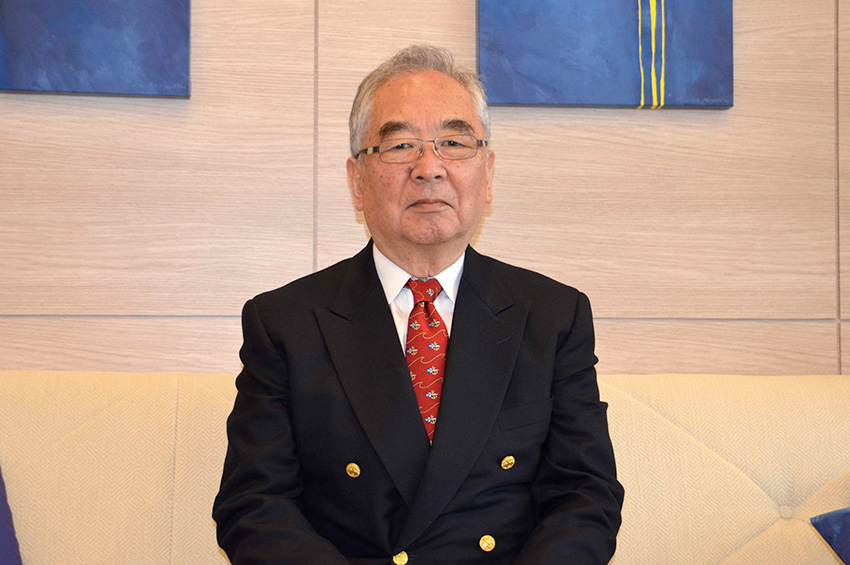 Born in Berkeley, California, United States. After joining NHK in 1964, he worked as a news reporter. After that, he became a correspondent for overseas bureaus, and since 1982 he became the main caster of "News Center 9:XNUMX", a signage news on general television, and gained popularity.
After becoming a freelance journalist in 1988, he was the main caster and commentator on many programs.
Currently, he is the representative of Kanagawa Prefecture's Community FM (Shonan Beach FM), which opened in 1993.